## PowerFX is the new language of Microsoft.

PowerFX is the new language of Microsoft. 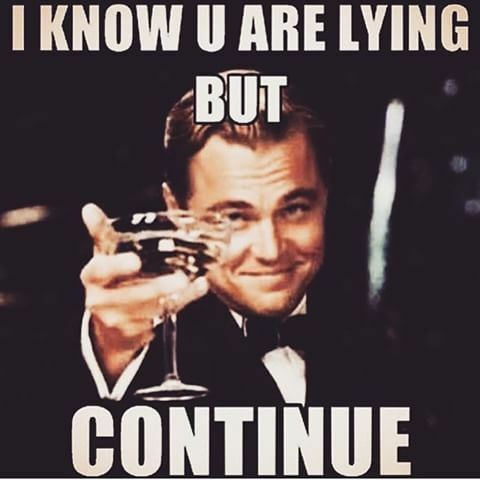 PowerApps is an online service of Microsoft to create small applications for mobile and web. The service is far from perfect but it works for small internal applications because it's easy to work with it.

However... we are talking about Microsoft.

But, there is another point, Power FX is anything but new. I have used it for a couple of years.

The cool about Power FX

Since it is similar to JavaScript, then it is easy to work with it. It is based in functions, so most operations are done using functions.

The not so cool about Power FX

It is regional dependent. 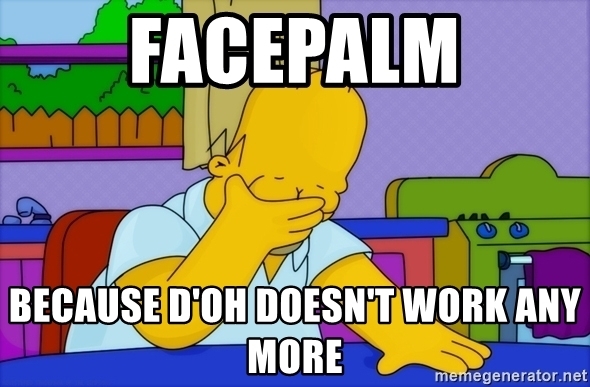 For example, it is the code in a computer configured with EN-US.

And it is the same code for ES-ES

Should I learn it?

If you are using Power Apps then you already have worked with it. If not, then why? Power FX is (as of today) used in one application and not in every one of their variants.

Also, if you know JavaScript, then you know practically the whole language.