It is a comparison OOP between CSharp, JAVA, and PHP and why type hinting is not a solution.

Some developers have complained that I used an old code of PHP, so I added an explanation of why.

Let's say we want to model (class) an invoice.

C# was called a clone of JAVA and maybe it is a clone, but a good clone that is better than JAVA.

C# allows us to use properties and setter and getters. Both are special constructors of the class, so they are not just methods, they are special methods and they are optimized to work correctly.

PHP is different than C# and JAVA. Both were built on top and based in classes while PHP adopted it (since PHP +4.0). It means that some functionalities are different.

Also, PHP is dynamic typing and it marks a big difference. 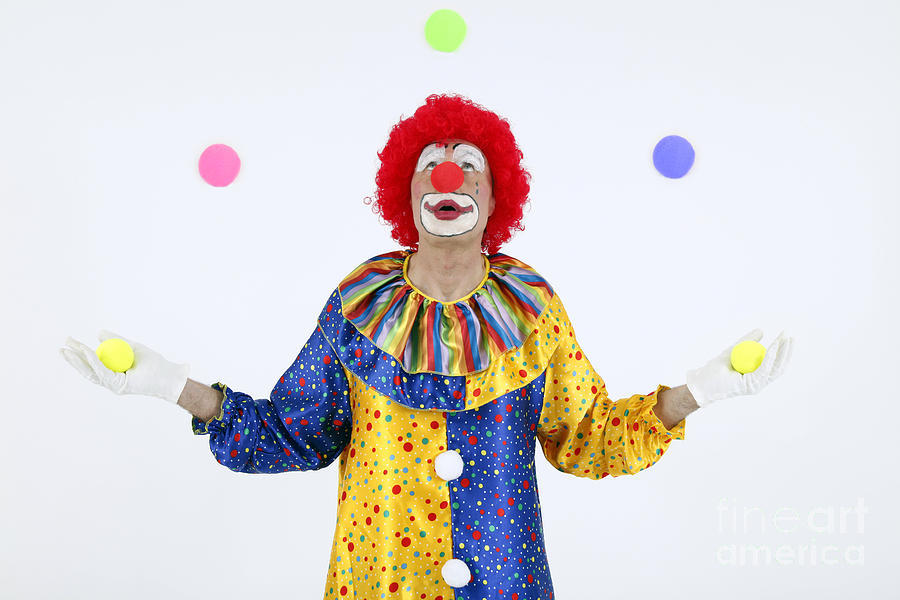 It fast but it doesn't hinting unless you use some plugins and IDE to do it.

Why we need speed anyway?

It is because our code usually returns and works with list of objects. For example:

If we need to convert every invoice, then we are killing the performance x 1000 times.

For example, what if we want to add PDO?

If we want to use an object, then we should do

However, it will fail because of the type hinting again

We could use a library such as Eloquent but we are killing the performance considerably, also we are adding more code, more configurations, and more dependencies, and for what? 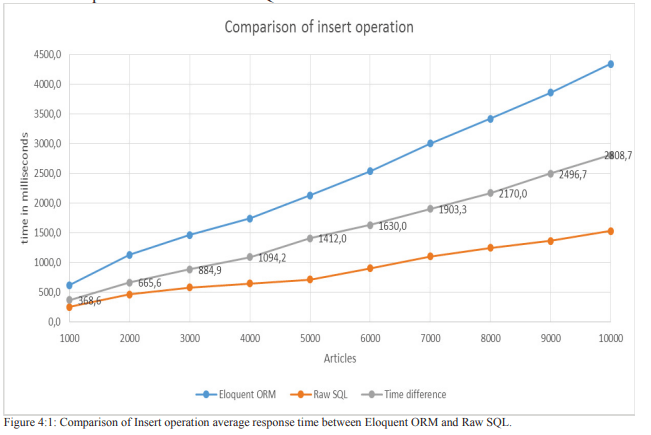 A benchmark of example.

So, do you want to put the burden when we develop the code or to give the burden to the end-user? Also, more code does not mean that it's easy to maintenance, commonly simple is better (unless we write spaghetti code).

Let's say the opposite. We have a customer called Cocacola. Cocacola has an old legacy system that while it was ugly and old it worked well. We are commissioned to build a new system with the same functionality. We finish the system and it works but it is slow, considerably slow (it is not a rare case, for example, SAP, SharePoint, Alfresco, Liferay,etc.) are slow. And the customer is not pleased (in fact, it is pissed ?). You could say "you could add a new machine" but the system is already using a top and expensive server. It is the time when we start disarming all the overhead of the code. If you are a good developer, then you look at the code of the framework and (surprise), you found that most of the code of the framework while it is stable, it's redundant or slow.